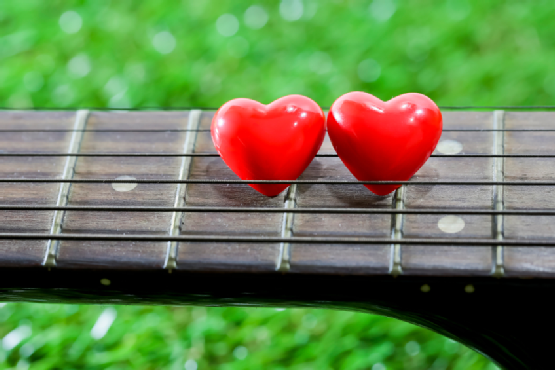 Who would have thought that Pouch Self Storage – Anaheim was a place to meet singles? Last week, one of our tenants was unloading his belongings onto one of our carts from his truck. A few seconds later, another truck pulled up into the other loading zone and a young woman got out. She came in to grab a cart and began unloading too. At the same moment, both noticed each other had placed a guitar on their own carts. They paused for a moment and smiled, acknowledging each’s musical instrument. They then resumed unloading their vehicles. Both pushed their carts to our lifts and pressed the down buttons to return them to the ground floor. As they waited, they looked at each other again, smiled and then introduced themselves. The conversation immediately started about the guitars. They were momentarily interrupted when the lifts reached the bottom. They simultaneously pushed their loads into the lifts, closed the doors and sent them upstairs. They walked up the stairs together.

A short period of time later, they both came downstairs together, returned our carts and gave us back the keys. They walked out outside and talked for a little while. Soon, they shook hands and smiled, then they left. Yesterday, the man came in to go in his unit. He said, “ I just need to get my guitar.” As I handed him his key I asked about how his conversation went with the other guitar player from last week. He grinned and said, “ We started dating!”