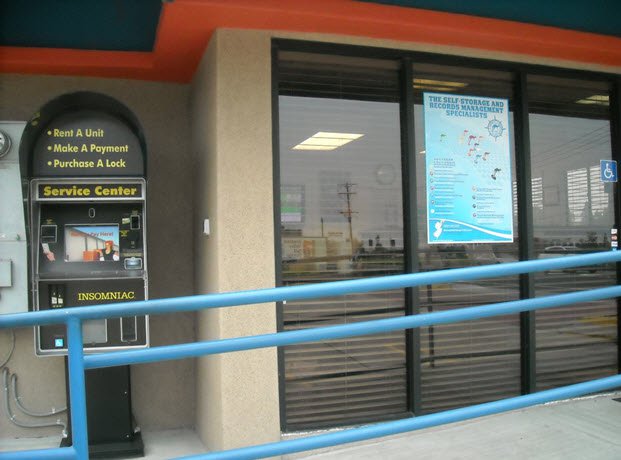 When I came in one morning there was a tenant standing at the Kiosk. I asked if he needs help. He said he was here the night before and was trying to make a payment but got delayed in traffic. Thinking what he can do to avoid the late charges he tried calling the office but got the answering service. Then he saw for the first time the Kiosk. The reason he said he was here that morning was to make sure that we got his payment. He has been renting here for quite some but never noticed the Kiosk until last night. In fact he said what great customer service we had that even after closing a live video answering service from the Kiosk would help him through the process. He was so relieved when he made his payment and was thankful we have payment options such as the kiosk.