A tenant called and said he’s been stressed out because his company provided him a POD to use for the supplies to be stored in his unit. He said it will be delivered by a big trailer and he has no idea how will this work. We told him to relax and we’ll take care of the rest. A few days later his POD was delivered and we called him. He came in and to his surprised we got it all covered for him. We had his POD unloaded in one of our vacant RV Spaces and he transferred the items to his unit all at the same day. He was so relieved that we made it for him and his company added one more unit. 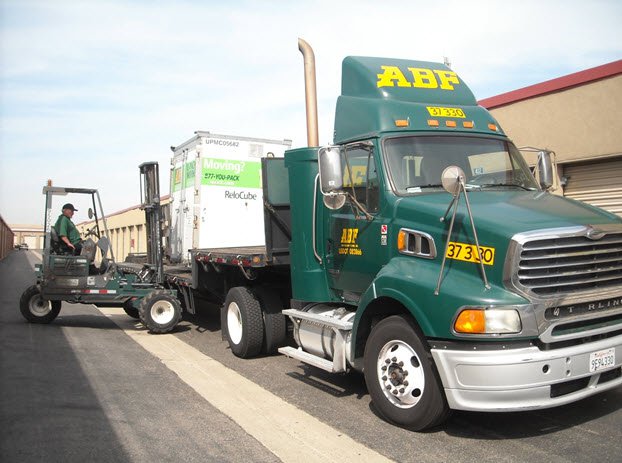